The inspector Montalbano as well as the other Camilleri’s characters are not imaginable in a non-Sicilian setting.

In his first novel, Camilleri candidly admits being unable to set a story in a different place.

Montalbano’s Sicily is South West Sicily. The excursion starts with the visit to Punta Secca from S. Croce Camerina and on to the Donnafugata Castle where several scenes were shot.

Further down, we find the Cappuccini Bridge or Ponte Vecchio. Going down to Ragusa Ibla, we will stop at the Giardini Iblei to start our walk to the cathedral. The first sight is Ristorante da “Calogero” where Commissioner Montalbano regularly enjoys his favorite Sicilian dishes. Next is Piazza Pola and the Circolo di Conversazione which finishes at the Piazza del Duomo.

There are several locations used in Ragusa Ibla, which are found in almost every Montalbano film. Concluding, we return to Scicli to see the police station of Vigata: the town hall of Scicli. To note, several scenes were filmed in Scicli near Piazza Italia and at the church of San Bartolomeo. 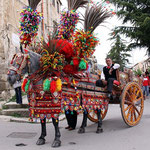 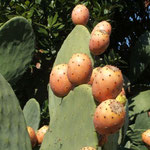 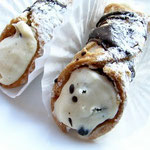 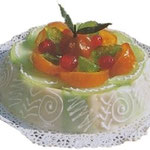 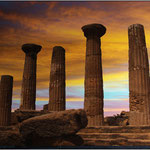 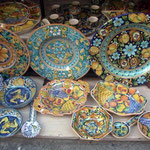 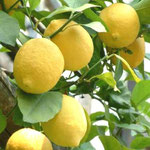 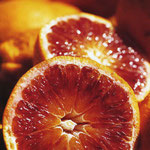 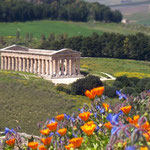 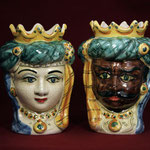 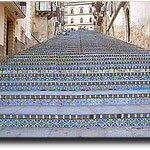 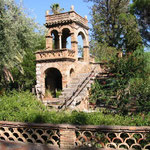